Glow discs are manufactured from phosphorized plastic, which makes them really handy for playing in the dark.

Glow plastic doesn’t glow by itself. They have to be ”charged” by holding them in a bright light for a little while. 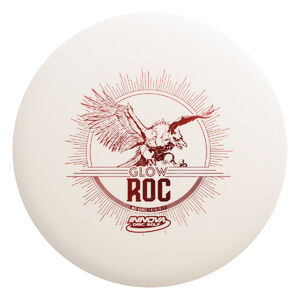 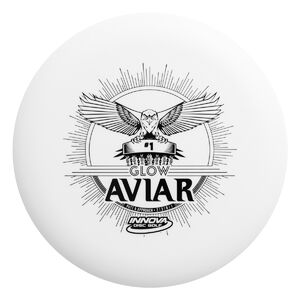